In Anticipation of Career Creation

In Anticipation of Career Creation

I am currently watching a house on a corner in our neighborhood being built. They tore down a ranch that was there and now are building new.

As I go past it, I have noticed an excitement in myself. I have no idea what this new house is going to look like.

Will it be another ranch or a two-story?

Where will their driveway be?  The last house had a circle drive and, because they are on a corner, they had a driveway entrance on the north/south street and one on the east/west street. I can tell they are not going to have a circle drive again but was not sure where the new driveway will end up.

Plus, the final product… Wood, brick, stone?  What color?  Big porch in front?  A screened-in porch on the rear?  What will their landscaping look like?

And, who will be moving in? Will this be my new best friend?

I realized this Anticipation Energy was not only about what the final product would look like but also the energy of the process.

Job searching and career planning are like this as well though often we can get stuck in deciding what we think the end result needs to look like and we don’t allow Anticipation Energy to work its magic.

There is a point in the process where you have to let go of what you thought your next move might look like and open up to something new.

Create your career using Anticipation Energy, adjusting as you go. 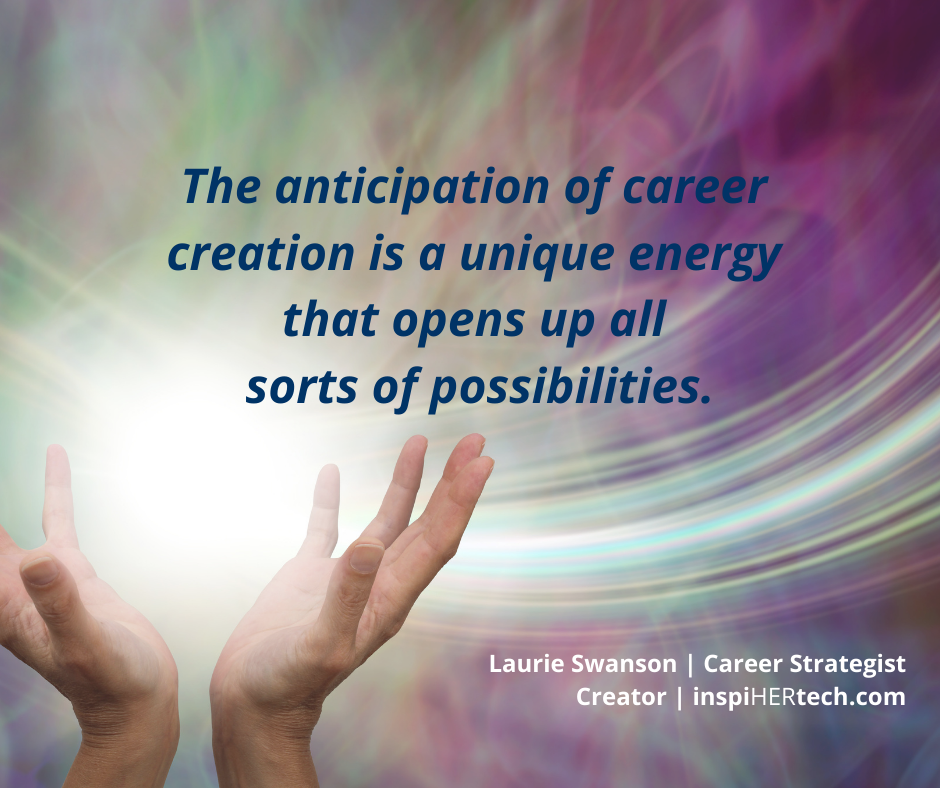 Building a House in Fast Motion 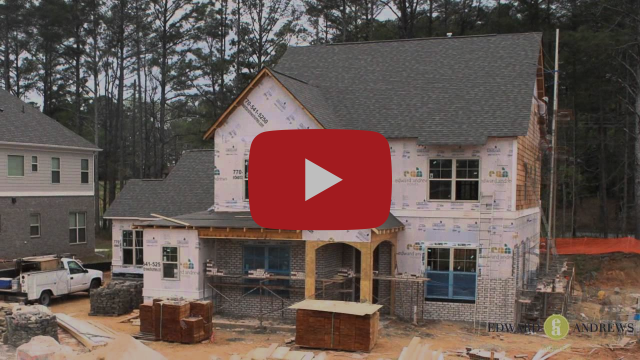