You do not have to be a graduate from the University of Texas to fulfill your dreams but when I saw this fellow Longhorn, I felt InspiHERed to share.

Nate Boyer was a kid with low self-esteem and no clear direction. After graduating high school, Nate tried several avenues for his career, from firefighting to acting. Eventually, he joined the army and became a Green Beret. As Nate was getting close to completing his time in the military, he began to wonder about what was next.

He had a dream in his heart that seemed unreachable. One that he was told was not achievable.

He wanted to be a starting football player having never played organized football in his life.

Nate did not let this stop him.

Using Tech to Pursue A Dream

While in Afghanistan he watched YouTube videos and practiced for hours learning how to be a long snapper. After returning from his tour, he tried out as a walk-on and was selected by the UT Longhorns. He ended up becoming their starting long snapper playing in 38 consecutive games.  He then became one of the oldest rookies in the NFL when he played for a short time with the Seattle Seahawks.

No dream is too crazy.

With the access technology gives us there are so many ways to learn what you need to know in order to start down a new career path.

What dream do you have in your heart?

What is one step you can take to go after it? 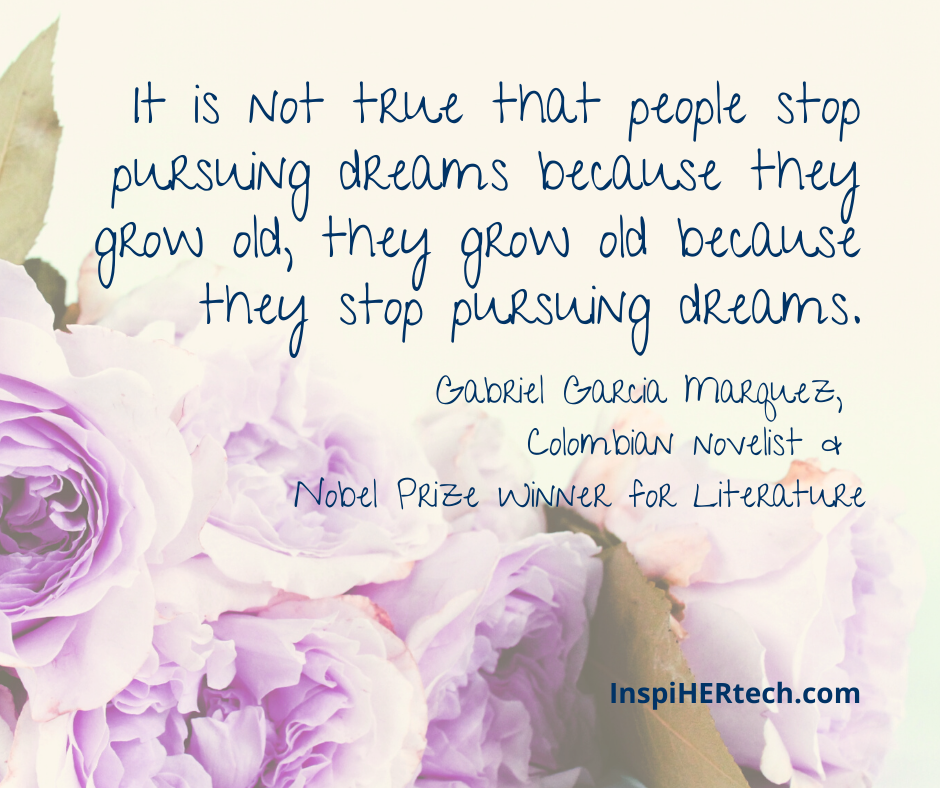