The Verbal Blurt is NOT a great career tactic. Use Verbal Discipline instead.

The Verbal Blurt is NOT a great career tactic. Use Verbal Discipline instead.

It just came out of my mouth.

I did not consider what I was saying.

I was the final decision maker and so pushing back on a decision was not out of line.

Still, I felt horrible. It was not what I said as much but the fact that I did not consider the environment in which I said it. 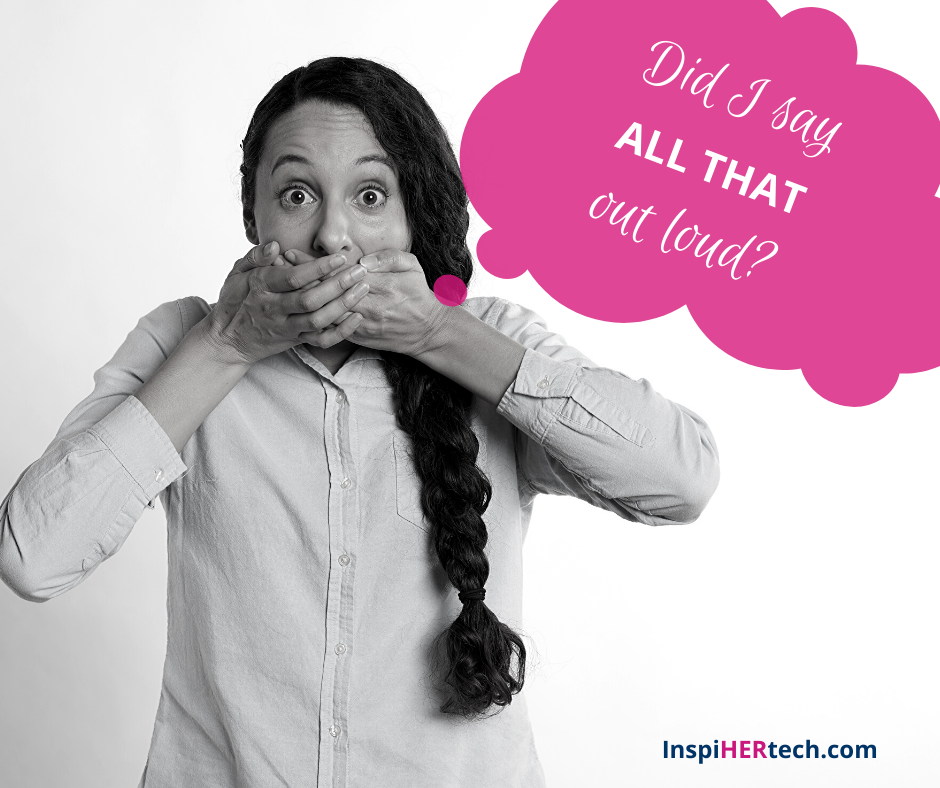 If I had used Verbal Discipline versus Verbal Blurting I could have had the best of both worlds – a shift in direction that was more fully aligned with our vision and values AND a kinder and more productive exchange with the person executing on the vision.

Verbal Discipline is NOT Disciplining Verbally

When I am talking about Verbal Discipline, I am not talking about having to verbally discipline someone. At work you may need to have that hard conversation with an under-performing employee.

What I am talking about is Verbal Discipline as a communications technique. Verbal Discipline is a tool that can help you advance your career in a way that builds your leadership cred and loyalty from your team and peers at the same time. And you will feel better, more confident and more peaceful even during the hard moments.

If I Am Not Practicing Verbal Discipline, Then What Am I Doing?

That’s easy! You are blurting. When you blurt you speak before allowing your rational mind to adjust to the thought/feeling that just came over you. All feelings, physical or emotional, travel up your spinal cord and hit your limbic (reptilian) brain first. That’s the part of the brain that says, “DO SOMETHING NOW”. This is great when the tiger enters the room but not so great when you are at the office working on moving a project forward.

By taking a moment to consider what you are saying before saying it you allow the thought/feeling to move from the limbic to the prefrontal cortex where rational thought can occur. Where pros and cons can be digested. Where strategic thinking happens.

When you Verbally Blurt you have not given yourself time to evoke empathy (key to having emotional intelligence) and put yourself in the shoes of the person who will be on the receiving end of your blurt.  It does not matter if what you are saying is legitimate, truthful or even helpful.

What matters is how the person feels.

Verbal Blurting may result in unkind words. Or, what you say may be fine, but when and where you say it may not be the best choice for the lesson or the relationship.

Choosing Verbal Discipline as a Career and Leadership Strategy

This year I am working on building my Verbal Discipline. It has not been easy. I want to comment when I don’t have too. I love giving my take on a situation. I blurt when it is better to wait for a private moment to discuss my thoughts with the other person.

What I have learned is that often what I thought needed to be said really did not add value to the overall direction we were going and so I could just let it go.

I am also learning that when I use Verbal Discipline, I give myself time to consider an even more powerful message. This results in more opportunities for growth and stronger outcomes for the team and the work we are doing.

Side note – This is not about giving myself or someone a “pass” because I am afraid of confrontation. This is about being responsible with my communications to all. I believe kindness and respect come first. Verbal Discipline evokes these things. I can confront a situation with greater clarity and less mess when practicing Verbal Discipline. 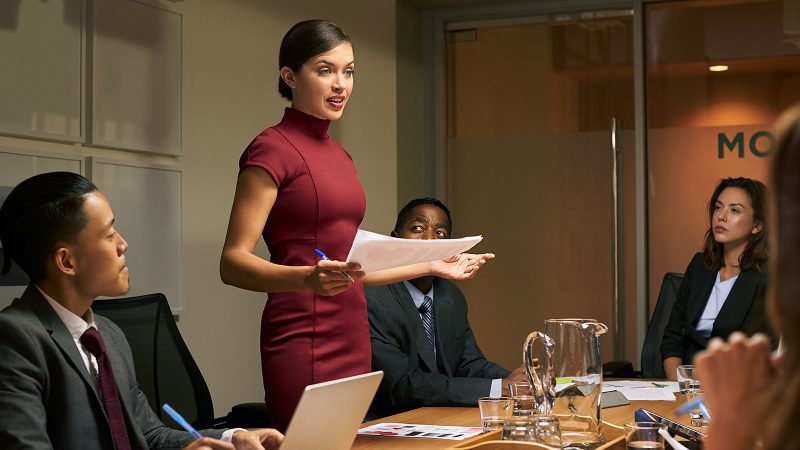 This week, track when you blurt. Evaluate if it might have served you, the moment and/or the relationship better if you had practiced Verbal Discipline instead. I am not just talking about at work either. Often our kids or partners bear the brunt of the blurt.

Practice Verbal Discipline. Watch how you have a thought/feeling and then you want to say something. Before you say something hold up a mental STOP sign and give yourself the time to breathe before blurting. Think about what a better way might be the deliver the message. Or a better time or place. Let your Prefrontal Cortex work its magic. 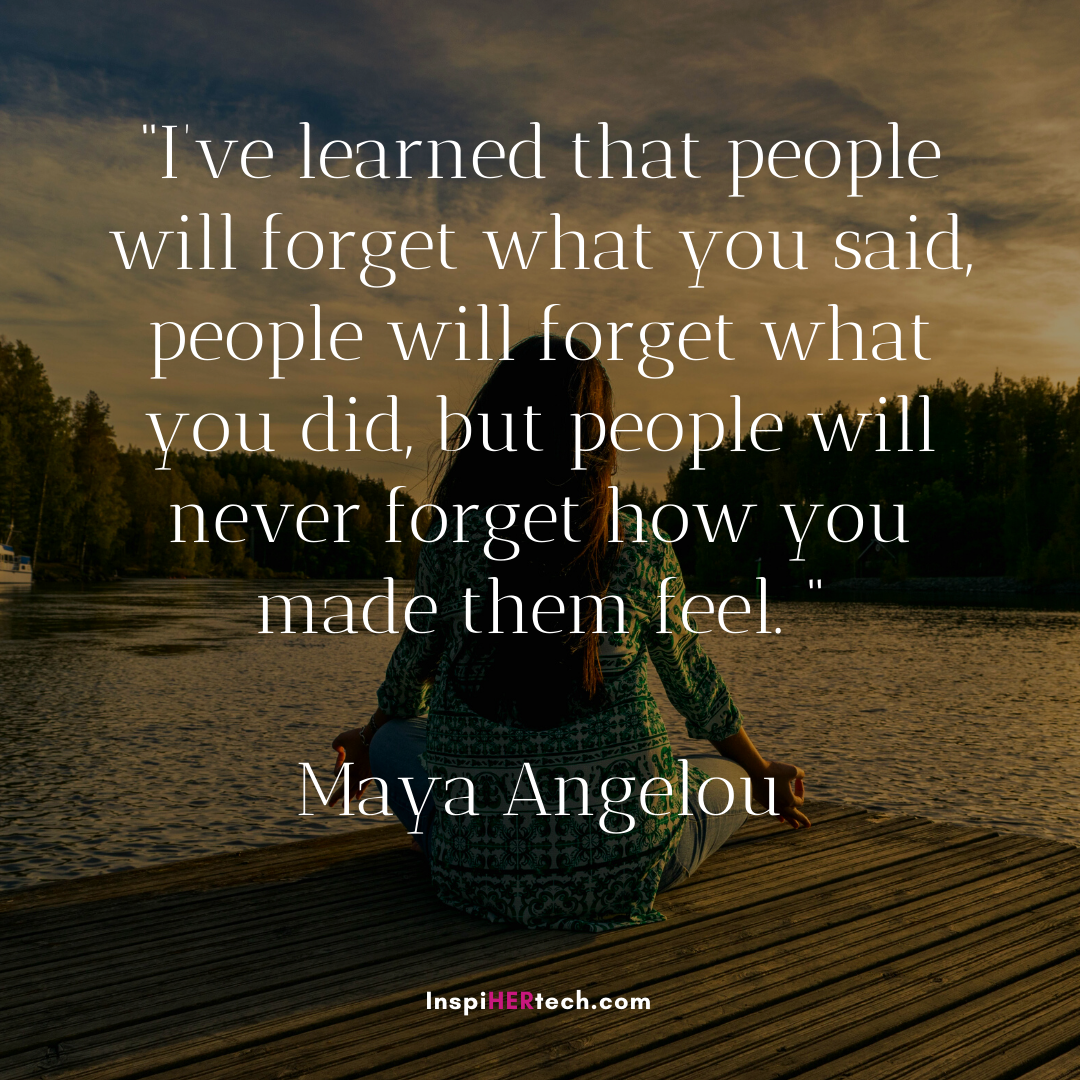 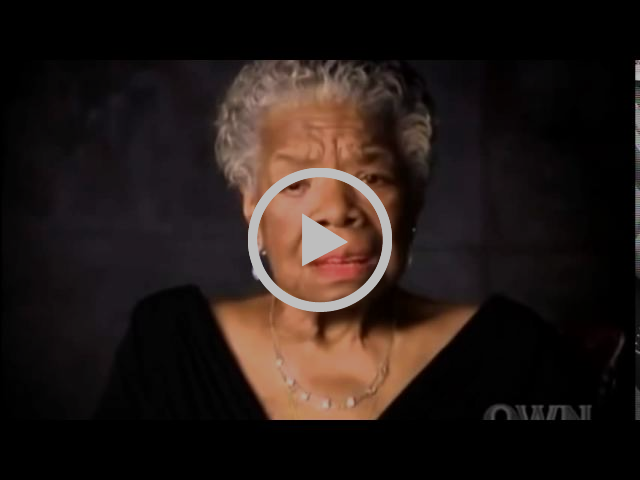