Are You Done With This Career? The Next Is Up To YOU!

Are You Done With This Career? The Next Is Up To YOU!

At our recent Women in Tech Meetup we were talking about our dream career.  The question I asked was, “What is the one thing you can do right now, that at the end of your career you will look back and say, “That thing! That was the best decision I ever made even though it scared the daylights out of me at the time”.

This got me thinking about one of my all-time favorite John Mayer songs: Walt Grace’s Submarine Test, January 1967.

According to John Mayer, Walt is this guy who says he is “done with this world” and realizes that the next one is up to him.

He begins to build a homemade, fan blade, one-man submarine.

He does this with a will to work hard and his library card.

He does this even though his wife tells his kids he is crazy.

He does this even though his friends say he will fail if he tries.

And the next thing we know Walt is on his homemade, fan blade, one-man submarine ride.

Then his wife received a call she wasn’t expecting… from Tokyo.

Walt Grace did what everyone said was crazy and created a new world for himself in Tokyo… or wherever his submarine took him next.

Your Next Career is Up To You

What is one crazy, risky think you would do knowing you are done with your career as it is today?

Post it HERE in our Facebook Group so we can support your dream. Nothing is too crazy to us! 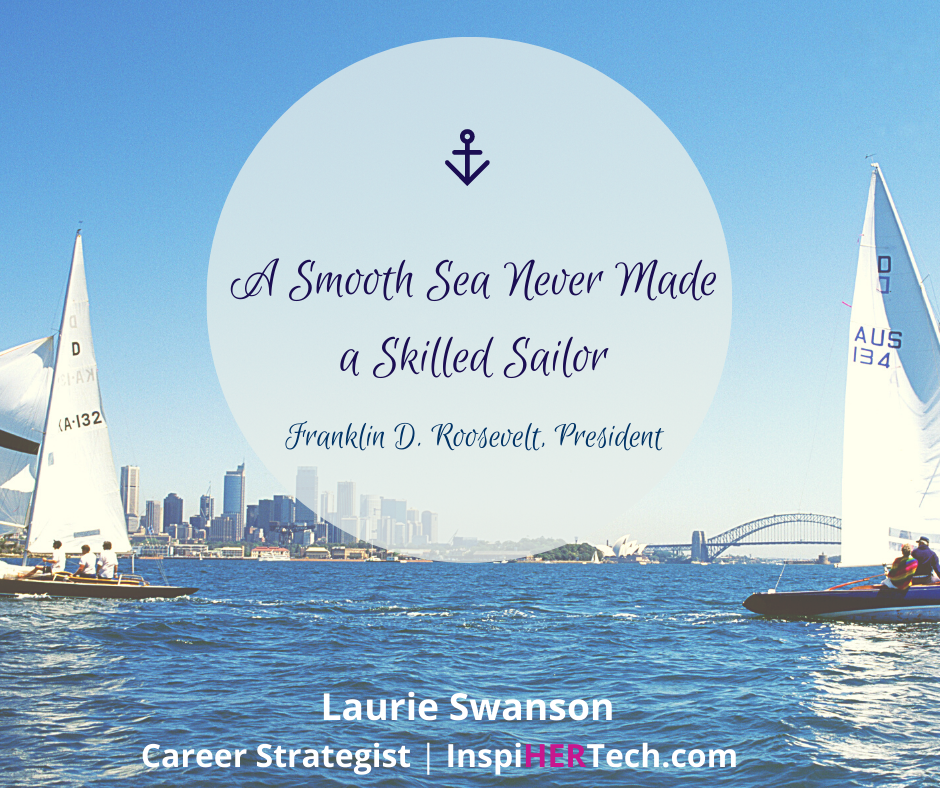